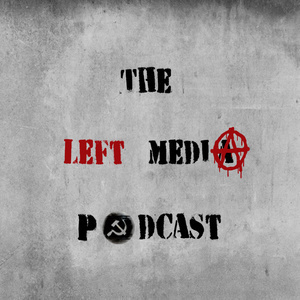 Mike and Mitch are joined by Revolutionary Left Radio's Brett O'Shea to discuss and analyze The Dark Knight Rises, the final film in the Chris Nolan's Batman series. We discuss a plethora of themes including: Bourgeois politics, good capitalist vs bad capitalist, the police, class divide, and the antagonist motive!

Intro/Outro music: "Memphis Was A Revolutionary" by Mike Hewlett and the Racket